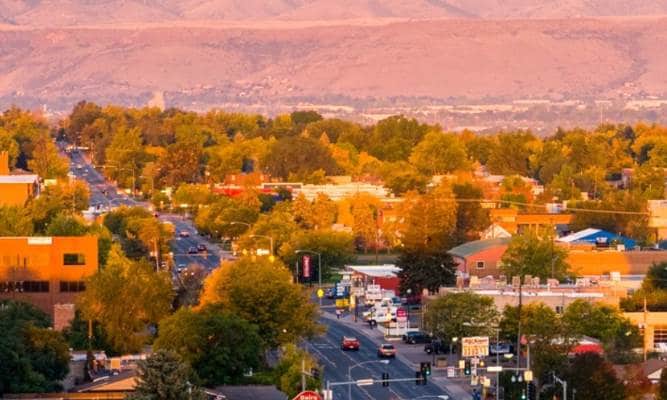 The City of Wheat Ridge is a Home Rule Municipality located in Jefferson County, Colorado, United States. Wheat Ridge is located immediately west of Denver and is a part of the Denver–Aurora–Lakewood, CO Metropolitan Statistical Area. The Wheat Ridge Municipal Center is approximately 5 miles (8 km) west-northwest of the Colorado State Capitol in Denver. The city had a population of 30,166 as of the 2010 Census.

As a suburb of Denver, Wheat Ridge is part of both the greater Denver metropolitan area and the Front Range Urban Corridor. It borders other communities on all sides including: Arvada to the north; Lakeside, Mountain View, and Denver to the east; Edgewater to the southeast; Lakewood to the south; Applewood to the southwest; and Fairmount to the northwest.

Services we offer in Wheat Ridge

Kids Dentist Dr. Nam Hardy and Dr. Timothy Hardy takes care of Oral health for your children and Adults too!