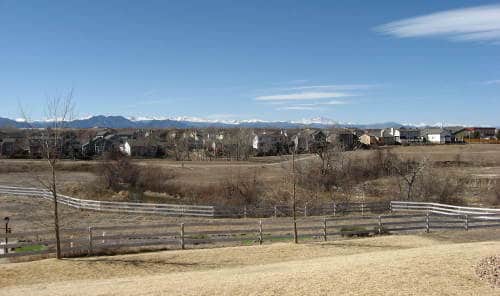 Westminster is a home rule municipality situated in Jefferson and Adams counties in the state of Colorado. According to the 2019 US census, the City’s population was 113,166, making it the seventh most populous city in the state. Westminster is home to the Bell Tower, a 14-story tower featuring a pyramid shaped steel mesh structure and acts as a popular community landmark. It was originally conceived as a symbolic tie and commendation to the clock tower of Westminster Palace in England mostly called Big Ben. An English Oak was gifted to the city from Westminster, England and was placed on the City Hall property.

The City of Westminster is rich in history, culture, arts, and outdoor activities like hiking, kayaking, wildlife viewing, and camping. It is also home to several fun and exciting attractions like the Butterfly Pavilion which houses approximately 1,500 free flying butterflies and some other species from Australia. Westminster was placed 24th in the “Best Places to Live in the USA” by Money magazine in 2006.

Downtown Westminster, a 105-acre area, exhibits 18 acres of parks and public space. There are about 300 housing units where 118 of them are cost-efficient. Some of the facilities that can be found downtown are the Alamo Drafthouse Cinema and the Origin Hotel - a boutique hotel of 125 rooms.

Services we offer in Westminster