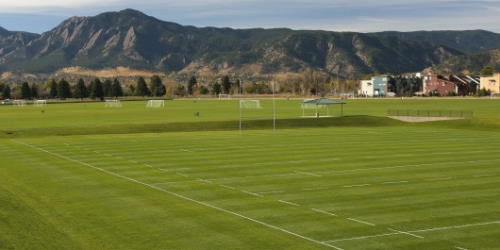 West Pleasant View is an unincorporated community situated in Jefferson County, CO. It is included in the Denver–Aurora–Lakewood, CO MSA and is served by the golden post office with a zip code of 80401. As a census-designated place (CDP), West Pleasant View has a population of about 3,840 as of 2010. The community is home to the state’s second biggest school district - Jefferson County Public Schools.

West Pleasant View has a total area of approximately 987 acres (3.996 km2) which are all land. The community is surrounded by the unincorporated community of Applewood to the north, the City of Lakewood to the east, and the City of Golden to the west. Located just 10 miles east of Downtown Denver, the community has a median income of about $56,170 while the median home value is around $272,126. The occupational growth in the area has increased by 2.8% and is anticipated to further increase by 44.3% - an estimate higher than the country’s average which is 33.5%. Compared to the average revenue of $28,555 of a US resident, the average income of an inhabitant in the community is approximately $27,321 per year. The median household wage of a resident in West Pleasant View is estimated to be $49,038 annually. The cost for a real estate property in the area is roughly $395,600.