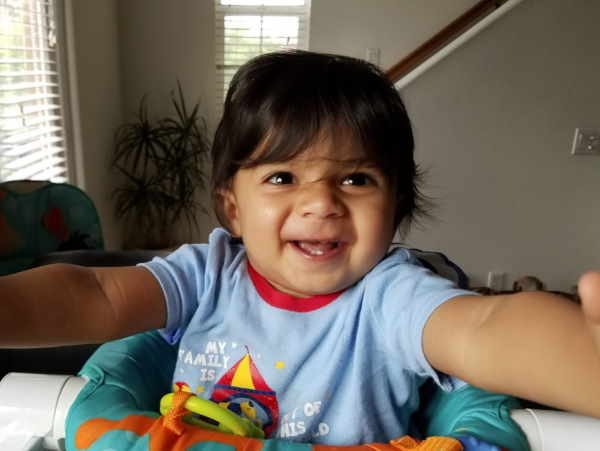 At Hardy Pediatric Dentistry & Orthodontics, we are dedicated to providing you with comprehensive Pediatric Dental Services to children in a fun, and safe environment. We love kids! And we believe that regular dental visits and proper home care can make your child grow old free of cavities.

Whether it is your kid's first visit or a routine checkup, Dr. Nam and her staff will ensure that you and your child are informed and comfortable at our office.

No More Shots with Laser Dentistry

Dr. Nam is proud to announce what is new and better in dental technology through laser dentistry. Dr. Nam is currently one of the few dentists who can offer this high-tech laser treatment in Colorado. Laser Dentistry is a revolutionary treatment as it accomplishes what dentists (and scientists) have been trying to achieve for years -- to make cavity treatment free of drills and shots. With the use of a laser, it allows Dr. Nam to treat patients without injection in 99% of the cases. This results in a much less traumatic experience for children. Our younger patients will also receive the treatment at a fraction of the time that they were used to, especially if they've experienced traditional methods like drills and shots. Laser dentistry is very comfortable for our patients, and the time to treat is well spent as they no longer have to wait for hours to feel their face again. That numb feeling could be bothersome to most children. With laser dentistry, children are more excited to visit their dentist. Kids would love to see the lasers work their magic on their teeth. 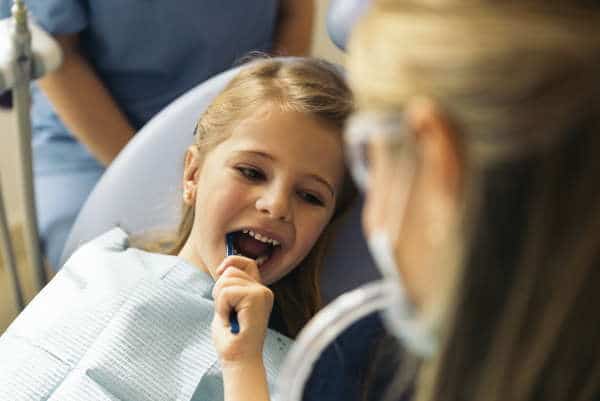 Dr. Nam's skills have been proven time and time again across the state of Colorado. She has been recognized for her accomplishments and was voted for a noteworthy distinction of Top Dentist across the state. She is also a 5280 Dentist 2016 awardee. This distinction was given to her due to her continuing education, exceptional experience, professionalism with patients, use of modern techniques and technologies, and the results of her treatment. She has also served as a team member at Children's Hospital of Colorado, a facility that treats and heals more children compared to any hospitals in the seven-state region. Children's Hospital of Colorado specialists are highly ranked and are globally recognized for changing the future of children's health -- something, Dr. Nam is very passionate about. As a mother herself, you'll feel confident in knowing your children will find a gentle, safe, and happy home during their time at Hardy Pediatric Dentistry & Orthodontics.

Laser Pediatric Dentistry Near Me - Golden

In 2013, the American Dental Association (ADA) launched a campaign nationwide to bring preventive dentistry to communities after they learned that around half of the population of adults age 30 suffer from some form of gum disease and 1 in 4 children age under five already has a cavity. Dr Nam is committed to doing everything she can to support ADA's advocacy to help Golden communities achieve and maintain better oral health through preventive dentistry.

Pediatric Dentistry has more than what general dentists can offer when it comes to treating children. Pediatric dentists are specialists who have dedicated their time to addressing the oral conditions of infants, adolescents, children, and patients with special needs. Dr. Nam has dedicated two additional years of specialized dental training and education after she finished dental school so that she could treat children or teens with her specialized skills and individualized attention to their unique needs. Pediatric Dentistry training includes studying child psychology, development, and growth along with the exposure to the dental and emotional needs of the growing children. The focus of Dr. Nam is on your children, and our goal is to offer them a safe environment that promotes excellent oral hygiene habits, and a healthy attitude towards dental health and dental visits. Contact us to schedule an appointment!

One of the most significant advantages, when you become a member of the Hardy Pediatric Dentistry & Orthodontics, is that you have both pediatric and orthodontic services housed in the same office. Your child can transition from his or her time with Dr. Nam in pediatrics to orthodontics easily. When the time comes for your child's teeth to be fixed, he or she won't fear to go to an orthodontist as the place is already familiar to them. Our Colorado facility has enough space to separate pediatric and orthodontic disciplines to give younger patients the advantage of a dental home from age one until they transition to wearing braces. It also won't let teens and adults feel uncomfortable for not getting braces at a "kiddie" dentist. The advanced dentistry offered by pediatrics and orthodontics will make sure that the family receives the best care that science and medicine can offer in a kind and gentle approach. Our well-trained staff and highly developed systems allow patients and parents to transition easily throughout the process. Hardy Pediatric Dentistry & Orthodontics accepts most dental insurances and is a provider of most dental insurances.

Allow us to take care of your dental needs at our office. We'll provide you with the best pediatric dentistry services. If you have questions or concerns regarding the best dental options, cost, or treatment, call us today!

About Educational Institutions in Golden, CO

In higher education, Golden features the oldest public university in the state, the Colorado School of Mines, which can be found a few blocks south of downtown Golden situated on a hill overlooking the city. Near Mines is the Mountain Language Institute, an English language school providing classes both in Golden and online.

When Should I Start Brushing My Child's Teeth - Golden?

Start kids dental care by cleaning your child's teeth when they are six months old. To clean their teeth, wipe the teeth with a soft cloth or brush it with a small toothbrush and water. When they turn 18 months old, start using a pea-sized amount of low fluoride toothpaste to brush your child's teeth.

My Child Won't Let Me Brush Her Teeth. What Should I Do - Golden?

Is your pediatric dentist near Golden gentle with kids?

Kids love Dr. Namrata Hardy. We make sure your child feels comfortable at our office. With our homelike atmosphere and polite and gentle staff, kids have a positive experience that they carry on with their dental care. 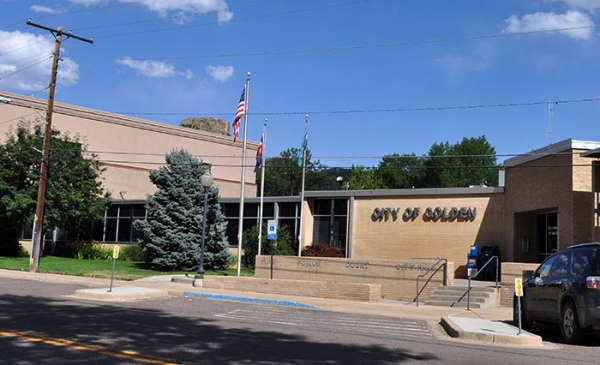 Request a Free First Teeth Exam for your Child