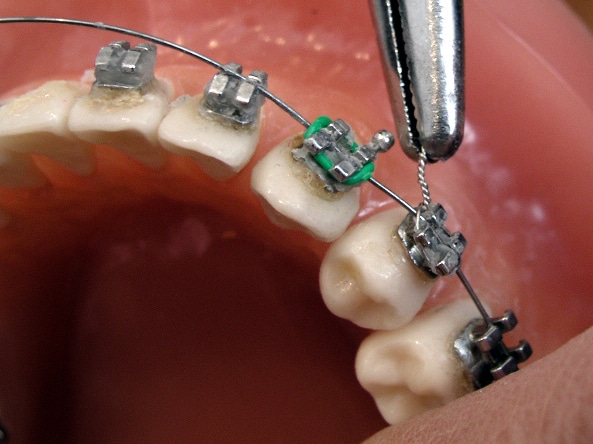 Are you looking for the right orthodontist in Littleton, Colorado? You've come to the right place! Dr. T.C. Hardy has helped a lot of patients, from children to adults, achieve straighter teeth, and can correct other orthodontic issues as well. For patients who are candidates for alternative orthodontic treatment methods, Dr. T.C. Hardy suggests braces that are less conspicuous than the conventional metal braces. With aesthetically-pleasing treatments such as Invisalign®, we can help our patients to feel more confident about their smiles.

At Hardy Pediatric Dentistry & Orthodontics, we are dedicated to providing orthodontic services in Littleton, CO, for children, Teenagers and adults. Part of our treatment philosophy involves our complete dedication to providing patients with the best medical science we can offer. Dr. T.C. Hardy knows the importance of your smile, and he is committed to offering you with effective and aesthetically-advanced orthodontic solutions. We offer services such as:

About History of Littleton, CO

The city of Littleton's history dates back to the 1859 Pike's Peak Gold Rush, which brought not only gold seekers, but merchants and farmers to the community. Richard Sullivan Little was an engineer from New Hampshire who made his way out West to work on irrigation systems. Little soon decided to settle in the area at present day Littleton and brought his wife Angeline out from the East in 1862. The Littles, along with many neighbors, built the Rough and Ready Flour Mill in 1867, which provided a solid economic base in the community. By 1890, the community had grown to 245 people and the residents voted to incorporate the Town of Littleton.

Littleton grew significantly throughout the 1950s and 1960s due to its proximity to Martin Marietta facilities, which produced the Titan rocket and other aerospace products.

Littleton twinned with Bega, Australia in 1961 as one of the earliest sister cities.

Littleton became widely known in 1999 when the Columbine High School massacre occurred, where two of the school's students, Eric Harris and Dylan Klebold, murdered 12 students and one teacher, injured 24 others and then killed themselves. News media wrongly reported that the incident happened in the city, because the school's ZIP code is primarily associated with Littleton. The school is actually located in adjacent Columbine, an unincorporated community, which is not a place name accepted by the U.S. Postal Service; by default, locations in ZIP code 80123 use “Littleton” in their mailing addresses. Columbine High School is in the Jefferson County school system and is not one of the Littleton Public Schools.

Is orthodontic care very expensive with your orthodontist in Littleton?

How long will treatment take at your office in Littleton?

How often will I come in for an appointment at your Littleton office?

Will I be able to play sports/ play my instrument during treatment in Littleton?

The modern methods in orthodontic treatment such as Invisalign® and Incognito™, make the dental appliance less visible on your teeth, and it also shortens the time it takes to achieve the desired results. Patients who have oral health problems such as periodontal (gum) disease will need to be treated first before the teeth can be straightened. Dr. Hardy at Hardy Pediatric Dentistry & Orthodontics in Littleton can meet you to have your oral health evaluated and consultations and suggest the right treatment plan for you. At Hardy Pediatric Dentistry & Orthodontics, we have several child and adult orthodontic treatments to fit your oral health needs and help achieve a beautiful, confident smile that you've always wanted. 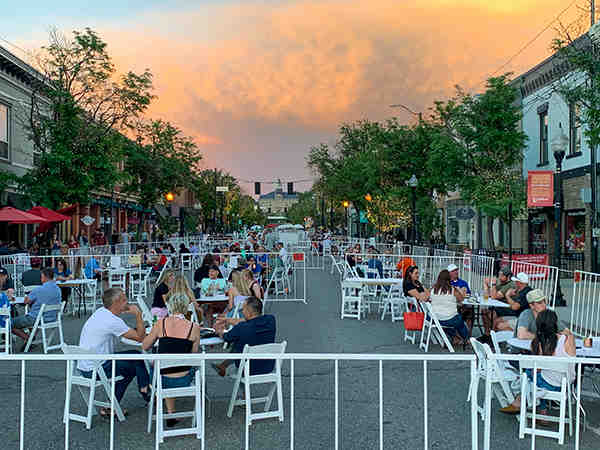